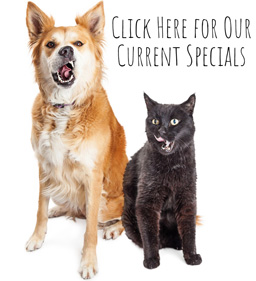 Our Foundation and Our Family Business

Hare Today Gone Tomorrow (HTGT) was established in 1999 and became a legal entity in 2002, created as a sole proprietorship by Tracy Murphy.  HTGT started as a small rabbit farm, thus our name, which specializes in rabbit meat.

How the business started (bio from Tracy Murphy):

In the 90's I lived in the city and was a single mother of three small children. I managed an extremely busy restaurant and bar, worked 50-60 hours a week and tried to care for the three kids I was blessed with. Honestly looking back now it seems like one big blur juggling work, day care, and trying to maintain a single family home. To make a long story short I met my second husband and we married Oct  9, 1993. We were sick and tired of being sick and tired and decided to sell the house in the city, buy a house in the country and "live happily ever after". We found our house with four acres and boy did we think that was a LOT of land. We moved to the country in the spring of 1997.

My husband went to work as a foreman of a landscaping company, and I worked with people with mental retardation. It was a very difficult job as the guys I worked with were both mentally handicapped but also had mental illness [schizophrenia]. It was very rewarding at times but also mentally exhausting and after a while I decided to get back into management. I took a position managing a new store that was opening. I literally was working 16 hours a day getting the suppliers set up along with hiring and training employees, etc. The owner of the business turned out to be a real creep and started hitting on me. When I told him not only were his actions unwarranted but also illegal I was fired. The excuse was that he could not afford to pay me after giving me a $2.00 hour raise for doing such a great job! I NEVER had been fired from a job before. I was devastated!

After getting over the devastation I got pissed. Filed a sexual harassment complaint with the civil liberties commission and three other women came forward and said he had done the same to them. It took a year, but we won, and he had to institute sexual harassment policies in the workplace as well as attend sensitivity training and we all received a small monetary settlement. This experience made me decide that I was never going to work that hard for someone else again.

I decided that I liked animals better than most people and that I wanted to focus my energies raising some type of livestock. Well that four acres we thought was so much land turned out to be not much at all and raising beef cows or something similar on a large scale was out. I already have two horses and we had been raising our own cow, chickens, and turkeys for our own family's use. Somehow I ended stumbling on rabbits as a business venture and after researching it more discovered raw feeding. Well, raw feeding made sense to me as I had lost a Boxer to cancer a couple years back and now realize that a raw diet would have certainly made a difference.

Everything fell into place and the business just continuously progressed from there.

I am passionate about raw feeding and have spent hundreds if not thousands of hours researching and learning all I can. I believe we should feed our carnivores as mother nature intended. It is not mother nature that screws things up, it is us humans that do that.

In May of 2003 we moved from our four acre farmette and purchased a larger 52 acre farm just a couple miles from our previous home. The farm has been a challenge to say the least. The home is over 130 years old and needed major remodeling. The outbuildings as well as pastures were in total disarray. The house was pretty much not habitable when we purchased it.  The first year here was the worst. We had snakes in our bedroom due to cracks in the foundation. Nothing like getting up to use the bathroom in the middle of the night and stepping on a snake! My husband was worse than me and would not get out of bed till he put his boots on [LOL]. The foundation is now fixed, and I am very pleased to say no more snakes. It took us eight years to redo the house. Each room was gutted and redone as time and money permitted.

We have three children, two daughters and a son. All of them are adults, either married or with significant others and live on their own.

We have been blessed with five beautiful grandchildren, three boys, Wyatt, Owen and Tobias and two girls, Kinsley and Charlotte, all are the love of my life.

We enjoy horseback riding and gardening in our spare time.

Hi! Thanks so much for reading our About Us.  This is Ashlee, owner of Hare Today, and I joined the family business in 2017 after graduating from Slippery Rock University in 2008, with a Bachelor of Science in Accounting, and a minor in Information Technology. I worked for twelve (12) years, from 2006 to 2017, for a nonprofit Community Action Agency and at the time of departure, was the Director of Healthy Homes.

My driving force in life has always been to help those around me, share information and focus on Health and what God intended. This drive lead me to follow in the footsteps of my mom, Tracy, and continue advocating for Species Appropriate Diets for our Domesticated Carnivores.

“The apple doesn’t fall far from the tree.” And this is true for the Mother – Daughter duo between Tracy and Ashlee in regard to their bleeding hearts for offering only the BEST for our domesticated carnivores!

On 12 acres, Hare Today is right next door to Ashlee and husband, Josh’s 40 acre farm and home where they raise two sons, Wyatt (age 11) and Owen (age 6), and also their 6 year old Great Dane, Izzy, and 1 year old cat, TJ. The Luke’s spends much of their time on the family farm, while also finding a balance between the boys’ love for sports (especially baseball).

I enjoy sharing the benefits of Raw Feeding, learning about nutrition, working with rescue groups and volunteering at our community church.

Please join us on Facebook for updated pictures and info. 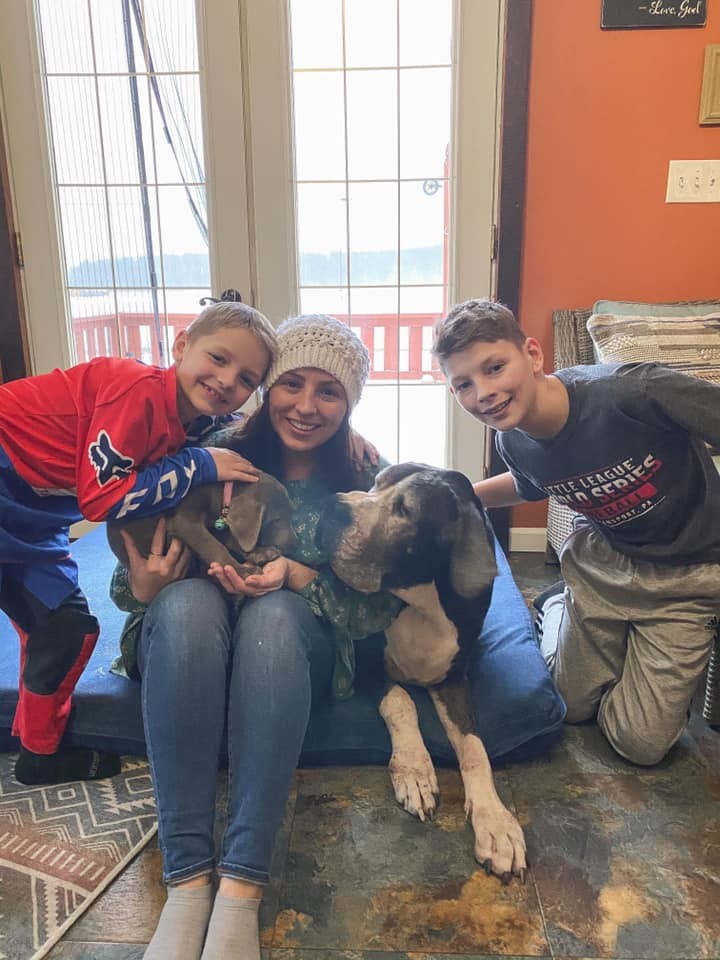